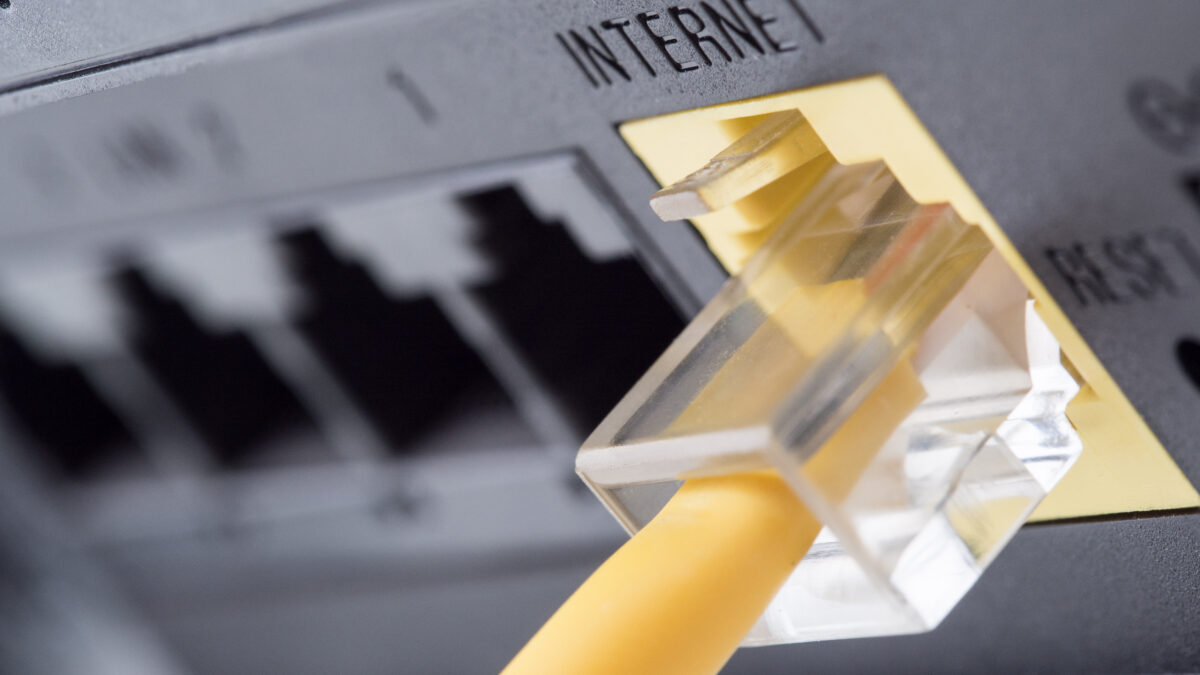 Following recent changes to advertising rules the majority of broadband providers have been forced to cut the headline speeds they advertise, according to research by Which?.

An analysis of the biggest broadband providers has found that, since new rules were introduced by the Committees of Advertising Practice in May, 11 major suppliers have had to cut the advertised speed of some of their deals – with the cheapest deals dropping by 41%.

Previously, suppliers were able to advertise broadband deals which claimed ‘up-to’ speeds that only one in 10 customers would ever reach. But the new advertising rules mean that at least half of customers must now be able to get an advertised average speed, even during peak times (8-10pm).

Which? found that across all the deals on offer from the 12 biggest providers, the advertised speeds from ‘up to 17Mbps’ to ‘up to 100 Mbps’ had decreased by an average 15%.

TalkTalk has completely dropped advertising speed claims from most of its deals. Vodafone has also changed the name of some of its deals: Fibre 38 and Fibre 76 are now Superfast 1 and Superfast 2.

Only Virgin Media’s advertised speeds have gone up since the change.

Before the new rules came into effect, Which? found evidence that British households were paying for broadband services that were on average 51% slower than advertised. The organisation had been calling for new guidelines to be introduced since 2013 through its Broadband Speed Guaranteed campaign.

“Customers will now have a much clearer idea of the speeds that can be achieved when they are shopping around for broadband,” said Alex Neill, its managing director of home services.

“For those still struggling to get a reasonable speed or connection, the [UK] Government must press ahead with its plans to deliver the service that broadband customers need, without it costing them the earth.”

Government security analysts 'at risk of being overwhelmed by attacks'

Tech solution to social distancing in the construction sector