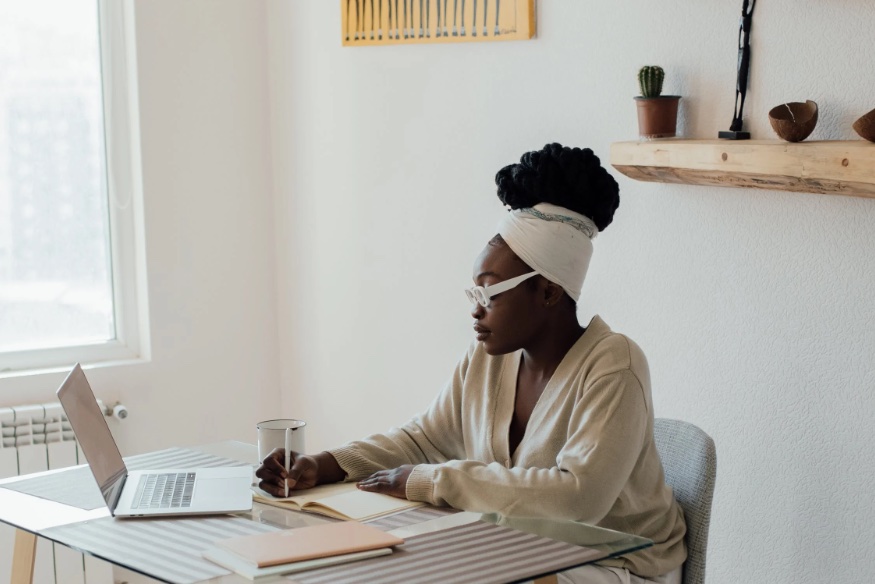 Ayrshire has been identified as the most cost-effective place in the UK to launch a tech career, based on median entry level salaries for the industry against the cost of living and rents.

The county south-west of Glasgow is the most attractive location in the country for the 48 per cent of tech workers estimated to be now based remotely.

The survey was conducted by cloud computing talent specialist Revolent, which found that Ayrshire’s cost of living and rents amounted to £9,792 per year, making it the cheapest place to locate in the UK.

The median salary for entry level roles in tech was calculated at £34,438. That opens up the possibility of city residents looking to escape to somewhere quieter, boosting local economies in the process.

The move to remote working has been fuelled by the Covid-19 pandemic, with big tech companies such as Facebook estimating 50 per cent of its workers will be remote by 2030.

Other reports have also found tech workers would be willing to take a 10 per cent pay cut if they were afforded the opportunity to work from anywhere in the world.

“Remote work offers an incredible opportunity to shift the dial for the tech workforce,” said Nabila Salem, president at Revolent. “We know many people new to the tech industry want to remain in big cities and enjoy the benefits that brings with it. However, others don’t want that or struggle to accommodate the long commute that it sometimes demands. And with many businesses removing that requirement to attend the office in-person, it opens up a huge amount of the country to a new audience.”

The research is based on the median UK salary for Junior Salesforce Developer and Administrator across the UK from the Mason Frank Careers and Hiring Guide: Salesforce Edition, and Junior IT Technician from the Nigel Frank Careers and Hiring Guide: Microsoft 365 and Azure Edition, compared with the average cost of living and rent for the most populated city in that county.