Home > Business & Economy > We need a system that works for all 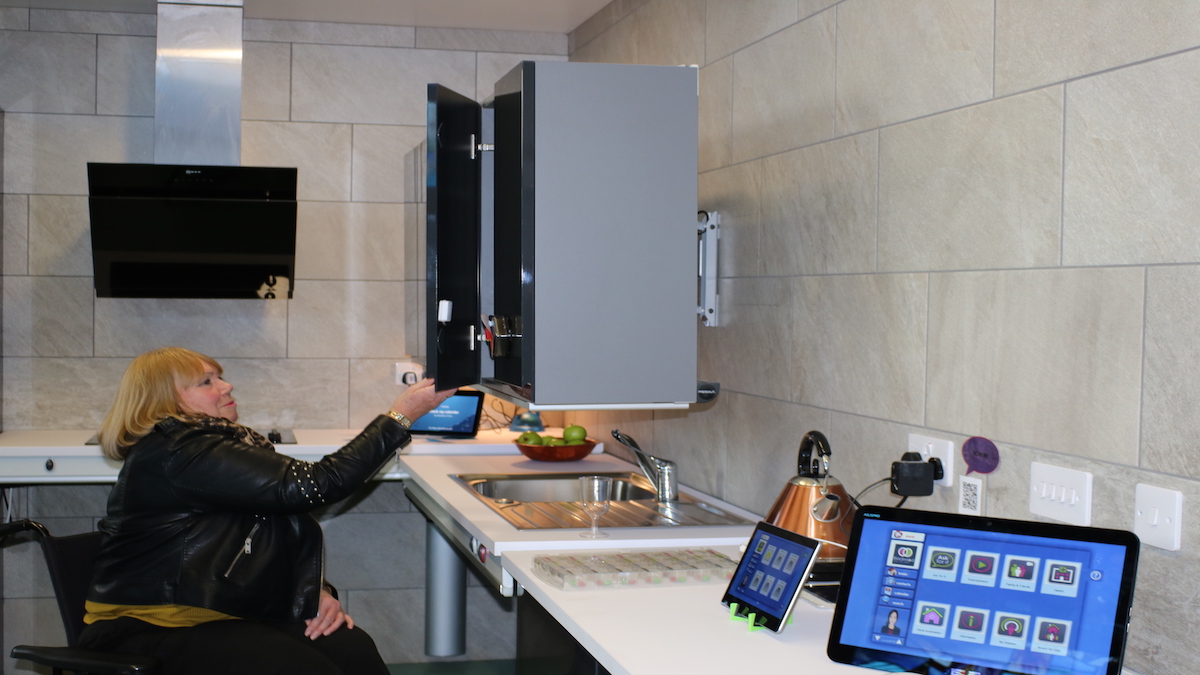 In the 21st century, developers and landowners – rather than communities – continue to wholly benefit from the uplift in land values generated by development. Now, more than ever, we have the opportunity to tackle this.

The planning system has used many ways of capturing land values since the 1947 Town and Country Planning Act, but has ended up with a system which, while yielding some significant benefits, lacks transparency and reinforces inequality.

The achievement of the laudable Scottish Government ambitions to provide 50,000 affordable homes, tackle poverty, promote inclusive growth, and create a fairer country depends in no small part on the finances (money) and resources (land) to do so.

We need a system that will allow distribution of revenues on the basis of need, rather than market circumstance, and one which reinforces the ambition for, and achievement of, socially inclusive place-making. Of the many factors that contribute to this, land is one of the most critical.

Land values are generated from societal demands for goods and services, which invariably depend on the development of land, from food production to housing. The regulation of land impacts on how land values are distributed by controlling the uses to which land can be developed. Giving consent and infrastructure investment by public bodies generates value.

However, capturing this for the public good is anything but straightforward.

Current systems of planning obligations yield benefits, but also drawbacks; procedural complexity, the patchy, and unequal spatial distribution of gains, inefficiency in meeting the costs of infrastructure and the public perception of lack of transparency and accountability.

The Scottish Government has put substantial finance behind the country’s affordable housing programme, which saw a 28% increase in the Draft Budget to more than £756m for 2018/19. Initial analysis from the Scottish Housing Regulator shows that RSLs’ expenditure on development has risen by 24% to £807m. If this level of progress is to be sustained, and the rents charged truly affordable, then the price of land will become an increasing factor. The availability of land at existing use value could make a huge difference to the achievement of the programme.

There are currently two significant opportunities to address the issue of land cost and help increase the supply of new affordable homes.

A new Planning Bill is about to make its passage through the Scottish Parliament. It provides an opportunity to address issues of land supply and cost. The bill makes provision for an infrastructure levy on developers, but the SFHA, and others, is calling for more radical and ambitious solutions.

We would like to see land transferred at its existing use value, for example, agricultural, and for the uplift in value, gained through planning permission for housing, to be used, for example, to fund the infrastructure required to service the site.

The second potential change would see land transferred at existing use value for affordable housing development. A housing association or council could then develop affordable homes at a lower cost to tenants as well as the public purse, and more land could be made available in order to increase supply.

The Scottish Land Commission, set up last year, could also bring about change. The commission is reviewing the operation of the housing market and has commissioned research into the potential of different land value capture models.

It is also exploring the incidence of vacant and derelict land in Scotland. One possible solution to this blight could be to serve compulsory sales orders which would make the land available for housing development.

This is not about punishing developers or distorting the market. Indeed, inflated land values disadvantage both the private and public sectors. Rather, it is about introducing fairness and equality to a system characterised by distortion and inequality. It is about rebalancing and redistributing for greater social good, which we will all benefit from.

There is much greater public and political support now than there has ever been for substantial recoupment of development land gains. Even so, the task of producing an effective system can seem daunting. The prize is worth it, though, and SFHA will be working with our members and stakeholders to try and bring about the change that is so desperately needed.

Sally Thomas is chief executive of the Scottish Federation of Housing Associations.