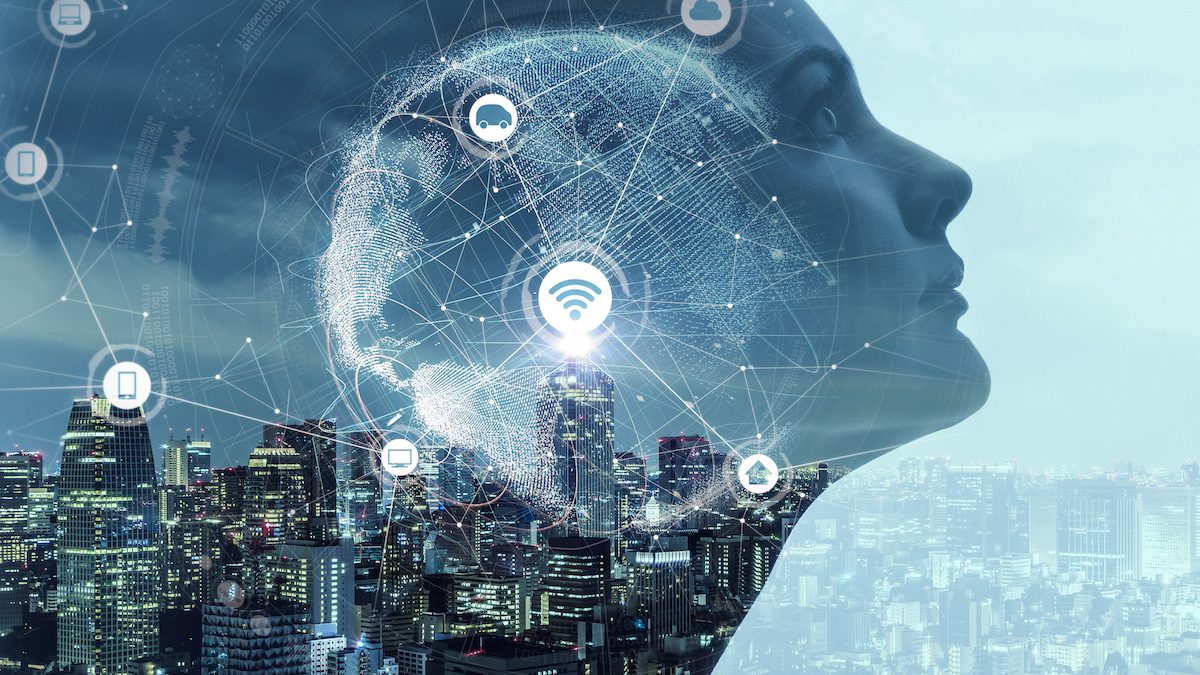 Women from across Scotland who are expert in their field are being invited to “put themselves in the picture” by applying for a media familiarisation bootcamp that will provide the skills to share their knowledge on air in front of a potential audience of millions.

The free event, organised by the BBC’s in-house training wing, BBC Academy, in conjunction with STV and supported by Women In Journalism Scotland, will take place at BBC Scotland’s HQ at Pacific Quay in Glasgow on Tuesday 13 March, 2018.

Applicants are now being sought from expert women, who are being asked to make a two-minute film talking about themselves and their area of expertise.

The applications will be judged on the strength of their films and organisers are looking for applicants from any area of expertise, but particularly the following:

The event is the latest in a series of similar days facilitated by the BBC Academy in an attempt to redress the balance of male-heavy on air panels, and will offer both practical experiences in front of a camera, and in the radio studio, as well as masterclasses with industry professionals including experienced programme makers.

Gary Smith, head of news and current affairs at BBC Scotland, said: “It’s really important to BBC News that we feature as wide a range of eloquent and expert contributors from all parts of the country as possible when reporting on, and from, Scotland for all our audiences.

“This initiative is part of that drive to make sure our content truly reflects our audiences and we hope that by providing some broadcasting coaching, and demystifying it a little bit, we’ll help encourage more women onto our airwaves to share their news and views.”

Expert Women Scotland will be addressed by Professor Lis Howell, director of broadcasting at London’s City University and founder of the Expert Women on News campaign.

Professor Howell launched the campaign in 2012 after research revealed that on the UK’s main broadcast news programmes, women contributing to items on politics were outnumbered ten to one by men; for sport, it was six to one; home affairs, five to one; entertainment, four to one; and even health, by two to one.

Professor Howell said: “Since 2012, thanks to initiatives like the BBC Academy’s expert women days, the figures have improved but there is still a long way to go.

“The most recent figures show that expert women interviewees are outnumbered by men by three to one across flagship news, which is 30 percent worse than the level of female expertise in society generally.

“Confidence is certainly part of the story. I urge women with expertise in Scotland to sign up for this day – it could change your life and it will certainly give you a boost.”

Apple reveals new emoji, including “I love you” and … the Scottish flag