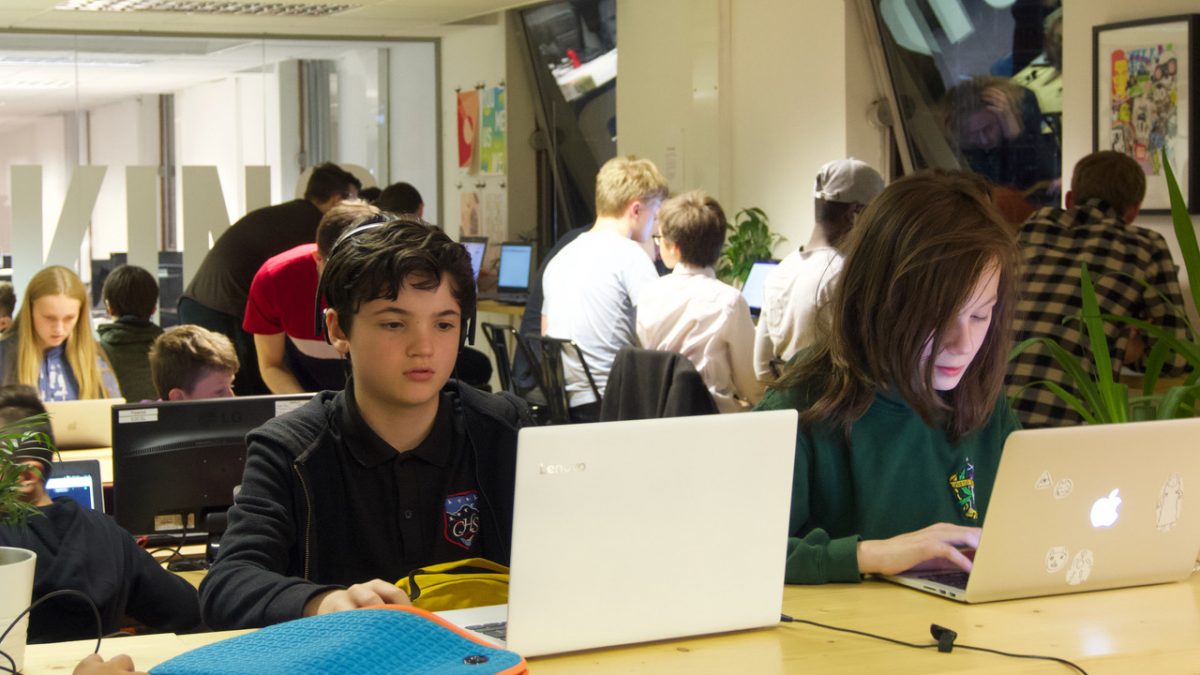 Kevin O'Sullivan, February 21, 2020 4 min read
Computing science pupils ‘lacked confidence’ and ‘struggled’ over coding tasks in examinations, according to a new education analysis. Students taking National and Higher qualifications in the subject in Scotland have generally fallen in number with lower A-C pass rates. A new report by the Scottish Government’s Learning Directorate has revealed that attainment levels in the top grades for National 4, Higher and Advanced Higher all fell in 2019, compared with the previous year. Data shows that attainment for National 4 in the subject was 88% in 2019, compared to 91.2% the previous, based on fewer entries – down from 2,820 to 2,650. At Higher level A-C passes were at 63.9% in 2019 compared to 68.7% in 2018 – with entries also down from 4,099 to 3,228. At Advanced Higher A-C passes were down from 71.4% in 2018 to 65.5% last year, also on fewer entries, down from 636 to 614. Only National 5 saw attainment levels remain consistent at 74.7%, although entries were again down from 6,442 in 2018 to 6,344 last year. That compared, however, to an 82.1% A-C rate in 2017, showing a decline from three years ago. In a ‘key messages’ section of the document, marked ‘sensitive’, which were prepared for the Deputy First Minister and Cabinet Secretary for Education and Skills on the basis of a ‘free and frank exchange of views with the intention of informing thinking about possible future actions’, officials highlighted some indicators about performance levels. The N5 feedback was that, ‘Candidates performed well when required to demonstrate problem solving skills in design and implementation tasks in the question paper and assignment. ‘In the question paper, candidates often lacked confidence, or did not appreciate the depth required in answering questions that require the application of knowledge and understanding. ‘Candidates often struggled to identify or explain why a particular coding construct had been used,’ and ‘Candidates should be supported through the use of appropriate technical vocabulary in the classroom.’ At Higher Level, the feedback was that, ‘In its first year, the new assignment performed in line with expectations. Feedback from markers, teachers and lecturers indicates it was positively received by centres, and was fair and accessible for candidates. ‘While tasks that assessed implementation were well done, centres should ensure that candidates appreciate the value of the analysis, design, testing and evaluation stages of the development process. ‘Candidates often struggle to provide appropriate descriptions and explanations. Answers often do not use the correct vocabulary and technical language for the subject or are not linked to the context of the question.’ And at Advanced Higher, officials noted, ‘The project was externally marked for the first time. The average project mark decreased, giving a distribution of marks for the project more in line with the question paper. ‘Centres must ensure they are using the correct version of the coursework assessment task. It was clear in the submissions that a significant number of centres had been referring candidates to guidelines issued for the former Advanced Higher Computing or Information Systems courses. ‘Centres should advise candidates on their choice of problem to ensure that candidates’ chosen problem meets the criteria for an Advanced Higher project and is achievable. ‘In the question paper, it was encouraging that, overall, candidates engaged well with problem- solving questions that required them to cope with the challenges of unseen programming tasks. ‘Candidates must pay more attention to the wording of questions. In several questions, candidates ignored important details or instructions that had clearly been stated.’ It came to light that the information was released following a Freedom of Information request. The report covers all subjects taken by pupils at National and Higher level, and was posted at 8pm on Thursday on the government’s website. Some subjects showed a decline in performance by up to 10%, prompting opposition parties to decry the standards in Scottish education. Scottish Conservative education spokesman Jamie Greene said: “This is a snide and cynical move by an SNP government which is increasingly in crisis across all of Scotland’s public services. “There are clearly major and systematic problems within our education system that the SNP simply refuses to acknowledge or take action on. “John Swinney insisted there were no issues concerning the drop in pass rates, but this snuck-out report proves him wrong.” Education Secretary John Swinney said: “The Scottish Government regularly monitors and analyses performance to inform decision-making. “Taken together, this analysis demonstrates good progress in a number of areas and that it is challenging to identify significant drivers of change or to draw firm conclusions about some subjects due to small numbers of entries. “The analysis has however identified areas that justify further exploration and highlight actions that have been agreed. “My key areas of focus are to ensure that curriculum and assessment are aligned, how to better support professional learning and development, and maintaining a clear focus on enhancing learning and teaching. “I will continue to do that in my regular discussions with partners on performance.”
Previous