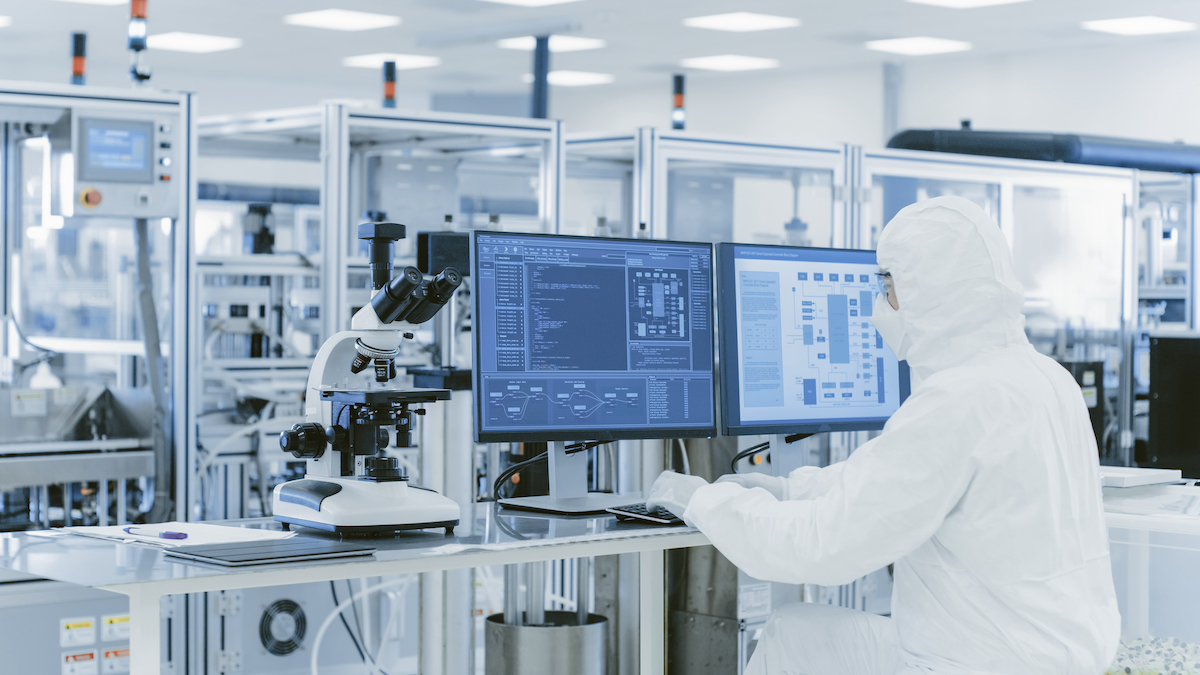 Kevin O'Sullivan, February 28, 2020 3 min read
A new national centre for productivity should be created to help businesses harness the benefits of technology and enter the ‘high-performance’ age. The recommendation is central to a five point-plan set out by the Council for Science & Technology, which has produced a report for the UK Government. The National Centre for Productivity would be similar to Japan’s Kosetsushi or Germany’s network of Steinbeis Transfer Centres and Institutes, which aim to ‘diffuse’ technology to local businesses. The recommendation from the council is that the new centre adopt a ‘hub and spoke’ approach, allowing for maximum local impact across the UK’s regions. Writing to the Prime Minister, the co-chairs Sir Patrick Vallance and Professor Dame Nancy Rothwell, say that the UK is currently held back by ‘weak leadership and management, alongside widespread skills and knowledge gaps are holding back UK productivity.’ In the letter they say that the issue is the ‘lack of technology diffusion’ – which is how well spread technologies are in the economy – as opposed to innovation, which is the creation of new tools and methods, which Britain is good at. They write: “The UK’s productivity gap is well known. We produce less per hour worked than our competitors and productivity growth has stalled since the 2008-9 financial crisis. The problem is not that the UK lacks companies at the cutting edge – indeed we score well in this regard – but rather that the tail of less productive firms is larger and longer than in other countries and growing.” “Technology is the key to productivity – technology in this context is not just devices and equipment but also business processes, management techniques and analytical methods. Firms in the “long tail” are those that have not implemented existing technologies. We see, for example, that the UK’s productivity gap between the top- and bottom-performing companies in the services and manufacturing sectors is larger than our international competitors.” The five point plan focuses on the creation of a new productivity centre, a review of existing business support programmes, how universities and public laboratories could play a role, how to incentivise businesses to promote tech adoption and how government can use policy and regulatory levers to invest in training. Chris Skidmore, Minister of State for Universities, Science, Research and lnnovation, replied saying: “The Government has made good progress in a number of the areas you highlight. CST will be aware of the f88 million new Government investment, announced on 10 October 2019, to help close the productivity gap between UK and major world economies. “The funding will help kickstart the UK’s largest and most ambitious productivity institute, whose aim is to examine how to boost productivity levels across the country. lndeed, many of the areas you have highlighted are areas of focus from the Business Productivity Review which considers what actions by businesses, industry, and governmentwould be most effective to help businesses to realise their productivity potential. “These include the importance of strong leadership and management skills, adoption of basic technologies andseeking external support. This is supported by £56 million of Government investment, including funding to support business peer networks and to providing leadership training to our businessleaders. The £9 million Business Basics Programme is testing innovative ways of encouraging SMEs to take-up proven technology and business practices that can boost productivity. I am very grateful for CST’s perspective on these areas that are crucial to improving oureconomy – I feel that we share the same view in many cases. I will respond to your points ingreater detail shortly.” To see copies of the letters visit here.
Previous