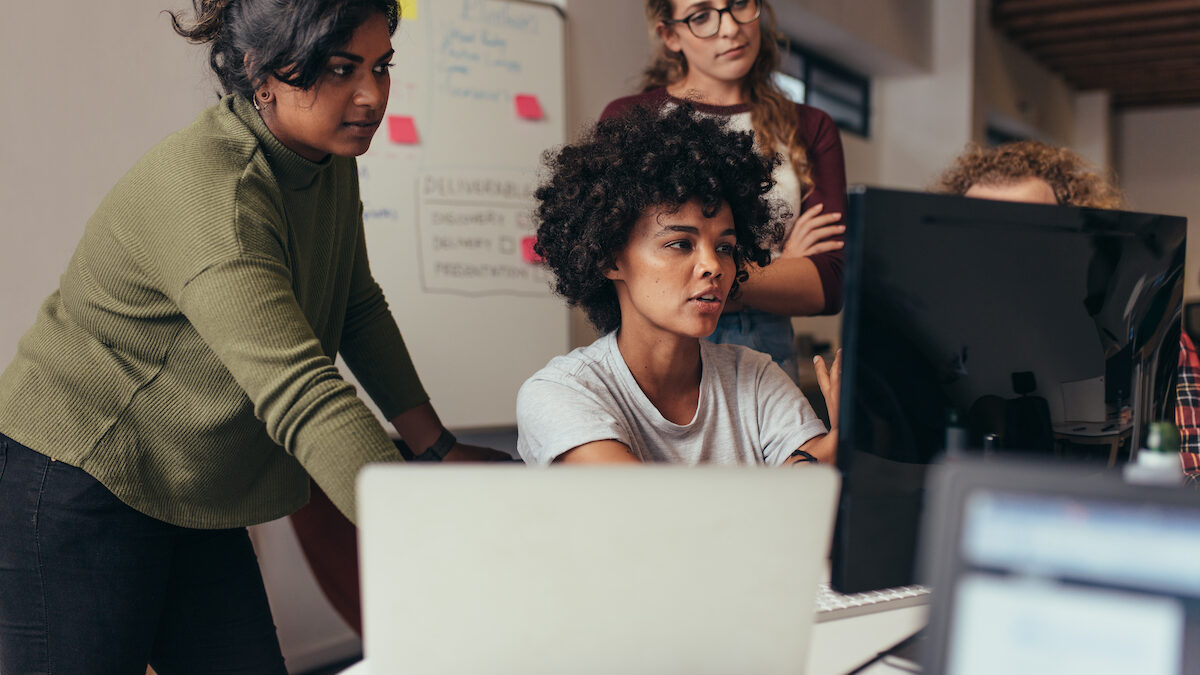 Healthtech startup snap40 is celebrating after emerging triumphant last night in the Startup of the Year and B2B Company of the Year categories of the inaugural Scottish Tech Startup Awards.

The awards, sponsored by Smartsheet, were launched this year by the organisers of the Turing Fest to celebrate the people and companies leading the way in building a sustainable technology economy for Scotland. They recognise outstanding growth, technological innovation, and ecosystem development work across a wide range of sectors. The winners were selected from more than 200 nominations submitted from across Scotland’s thriving tech community.

“These awards are a perfect illustration of the opportunity and optimism in Scotland’s tech sector in 2018,” said Brian Corcoran, chief executive of Turing Fest. “companies like snap40, Care Sourcer, and Nucleus Financial are building truly innovative products that are driving the Scottish economy into the future.

“I’m delighted by the amazing response from the community to the awards, and thrilled to see so many people from across Scotland come out to celebrate the winners. Transforming Scotland into a key node in the European tech ecosystem is a long-term effort, and one of the main building blocks comes from strengthening the bonds within the startup community.”

The winners each received a trophy designed by Edinburgh-based product designer Keiron Calder. Each is unique, and when placed together they form a “fluid landscape” inspired by the topography of the Ochil Hills in Clackmannanshire – which span Scotland’s Central Belt, and were one of the first areas in Britain to be industrialised.

The judging panel included high-profile tech leaders including Mark Logan, former chief ooperating officer of Skyscanner, and investors such as Sandy McKinnon, partner at Pentech and Sitar Teli, managing partner at Connect Ventures, along with and Calum Forsyth, co-founder and CEO of Seed Haus.

The winners, who celebrated at a party last night attened by more than founders, tech team members, and investors from across the Scottish technology ecosystem, were: