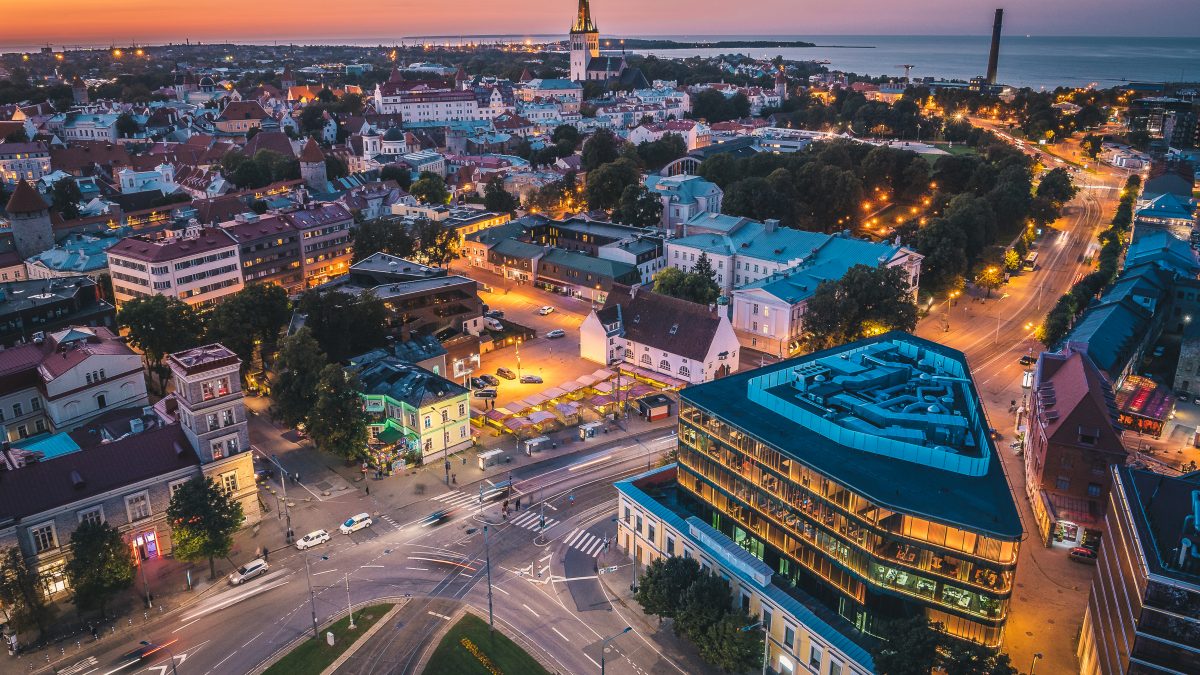 When Covid struck last year, schools globally were thrown into disarray – but there is always an exception to the rule, and in this case it’s Estonia (or e-Estonia.)

The European powerhouse, famed for its digital economy, successfully made the move to remote teaching in “basically a week”.

This should come as no surprise. Estonia’s education system, which has been fuelled by digital innovation since the country gained independence from the Soviet Union in 1991, outperforms all other European economies in the ‘Pisa’ international student assessment rankings – coming out top in the three key areas of reading, mathematics and science.

The organisation for economic cooperation and development’s (OECD) global tests measure the ability of 15-year-olds to apply their skills and knowledge to real-life problem-solving.

So what is Estonia’s secret? Heli, who has led a team of 60 people that provided e-services and practical support to schools across Estonia so that teaching and learning could continue during the pandemic, says, “It’s a mixture of many different aspects” and that integrating technology into education has been “a long process”.

“We started really ahead of everybody else in the mid 90s, trying to equip schools with computers and improve the internet connection,” says the former chief executive of the Estonian Information Technology Foundation for Education.

“But it never has been only about the infrastructure, only about the internet connection or devices – we have also always paid a lot of attention to skills development so that teachers would be able to use technology.”

Enter: ‘educational technologists’. Around 10 years ago the nation started deploying digital pedagogy gurus to schools in order to bridge the gap between “the learning world and the technological world”.

“If you really want to use those technological opportunities wisely, you need to have an interpreter or translator between those two worlds,” Heli says, “and you need to have the right people to facilitate these discussions.”

As a result, IT has become “very, very popular” in schools, with students clamouring to study the subject.

And it’s not just diving into digital that has made Estonia’s education system world-class.

Heli says: “As a relatively kind of a poor country, by historical standards, education has been very, very highly valued by our society because it was the only means for a better life.

“Our education system values equity, so there are different measures put in place by government, that actually reduce the socio-economic effect of the families for students.”

Estonia provides free school meals and transport, as well as “all kinds of a study support” for students.

The country also “had the luxury” of being Finland’s neighbour, who it viewed as a role model and took inspiration from in the early years of its freedom from the Soviet Union.

It worked. In the first few years of independence, Estonia was so poor, supermarket shelves often stood empty. But since then, the economy’s gross domestic product (GDP) per capital has increased more than six-fold.

And according to the 2020 United Nations e-government survey, it is one of the three most digitally advanced countries in the world, alongside Korea and Denmark.

To hear more about Estonia’s digital education success – and its rapid response to Covid – register for Futurescot’s EduTech 2021 on June 10.