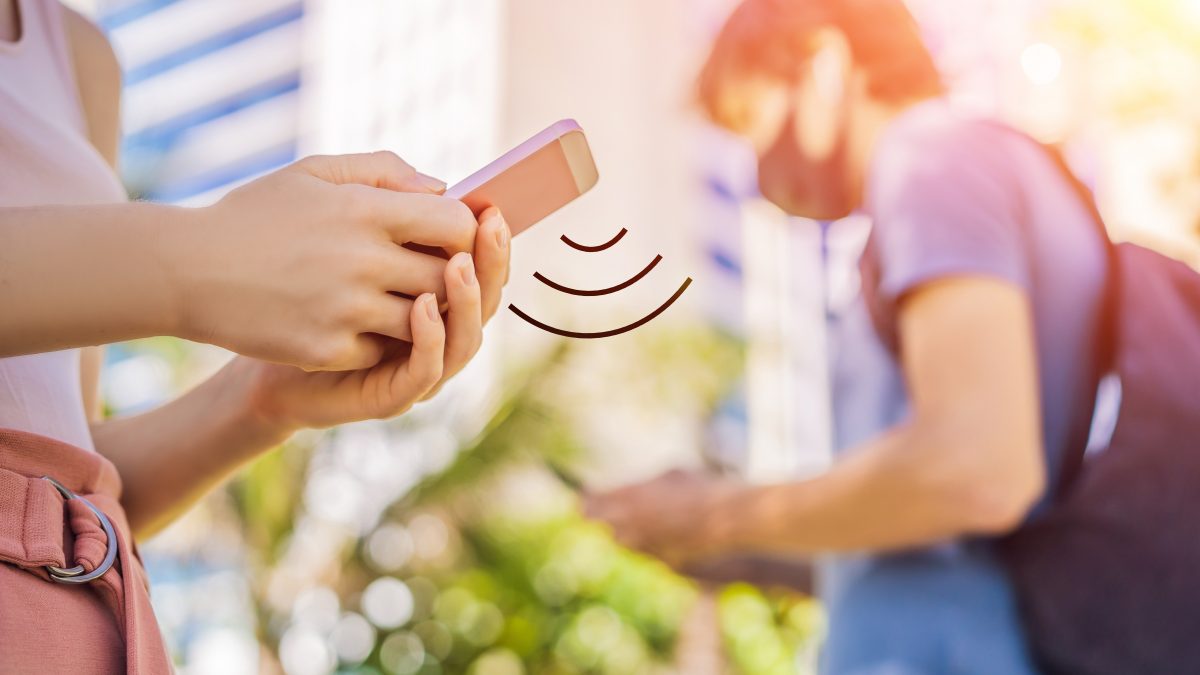 It’s time for Apple to build a less addictive iPhone…

There’s a danger that some of these anti-addiction efforts could get too intrusive. But that’s also why Apple would shine here; building a less-addictive phone is chiefly a problem of interface design, which is basically Apple’s entire corporate raison d’être.

The digital nomads who make over six figures

Working for yourself while traveling the world might not be as farfetched of a dream as it once seemed. For many, seeing the world has become less of a pipe dream and more of the means for their lifestyle.

Travis Kalanick’s fall was darker than you thought

Before the connotation of the word Uber shifted from ‘world’s most valuable startup’ to ‘world’s most dysfunctional,’ Uber’s executives sat around a hotel conference room table, trying to convince Kalanick, that the company had a major problem: him.

On a high wall in the corner, with a look of serene exasperation, Jesus Christ looks down on the sea of millennials and Generation Zedders (or whatever the dominant term is for the under-20s this month) tapping out tweets and social media stories.

The strange story of the trade show that refuses to die

I was on the edge of Las Vegas Strip, when the drugs began to take hold. I had been running around all day, lugging a brown leather satchel, and a badge with a photo of my face, my name, a QR code, and the label MEDIA.

Look East ... an introduction to Asia markets and investment

More than one in 10 jobs in Scotland now in tech sector, new figures show