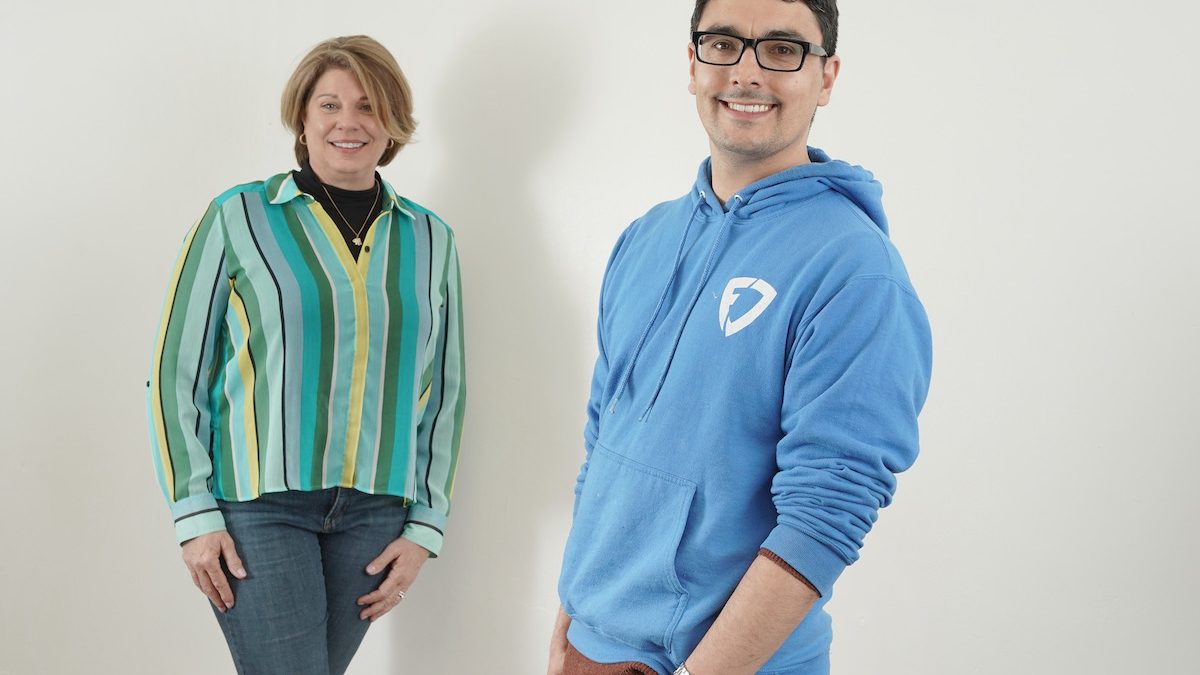 Scotland’s national digital skills academy has passed 1,000 graduates as it prepares to celebrate its fifth birthday.

CodeClan was set up by government and industry in 2015 to try and address an annual tech sector skills gap of approximately 12,000 jobs a year.

Initially based in Edinburgh, the centre now has campuses in Glasgow and Inverness, where it has been running professional software development, data analysis and web development courses.

The CodeClan team and many candidates are now back on campus in Edinburgh and Glasgow combined with continuing remote learning via virtual classrooms.

CodeClan CEO Melinda Matthews-Clarkson said: “We are not going to pretend that the last few months have been easy but it’s nice to take a moment to see how far we have come as we mark our thousandth graduate. It’s exciting to get people back on campus, albeit in a restricted fashion for the foreseeable future, and we’re really pleased that our virtual classrooms have come into their own since lockdown.”

The news comes in the wake of Scottish Technology Ecosystem Review, an analysis of the tech sector carried out by former Skyscanner COO Mark Logan, who was commissioned by the Scottish Government. His report identified education and training as fundamental requirements for the future success of Scotland’s digital sector, with emphasis on a more exciting and dynamic curriculum at school level and better links between university computing science courses with business entrepreneurship.

Matthews Clarkson added: “The Logan Review  illustrates in no uncertain terms how important education and training is if we want to take our digital sector to the next level in Scotland. It’s great to see the Scottish Government already moving on the report’s recommendations so there’s a real collective feeling in the tech community that we’re now pointed in the right direction.”

Of CodeClan’s 1,073 graduates, 768 were placed in jobs between graduation and six months of graduation, tracking figures showed.

CodeClan is set to mark its 5th anniversary next month. Initially funded by the Scottish Government, CodeClan is now run as a not-for-profit self-funded organisation, working with hundreds of employers across Scotland from startup to global corporate level.