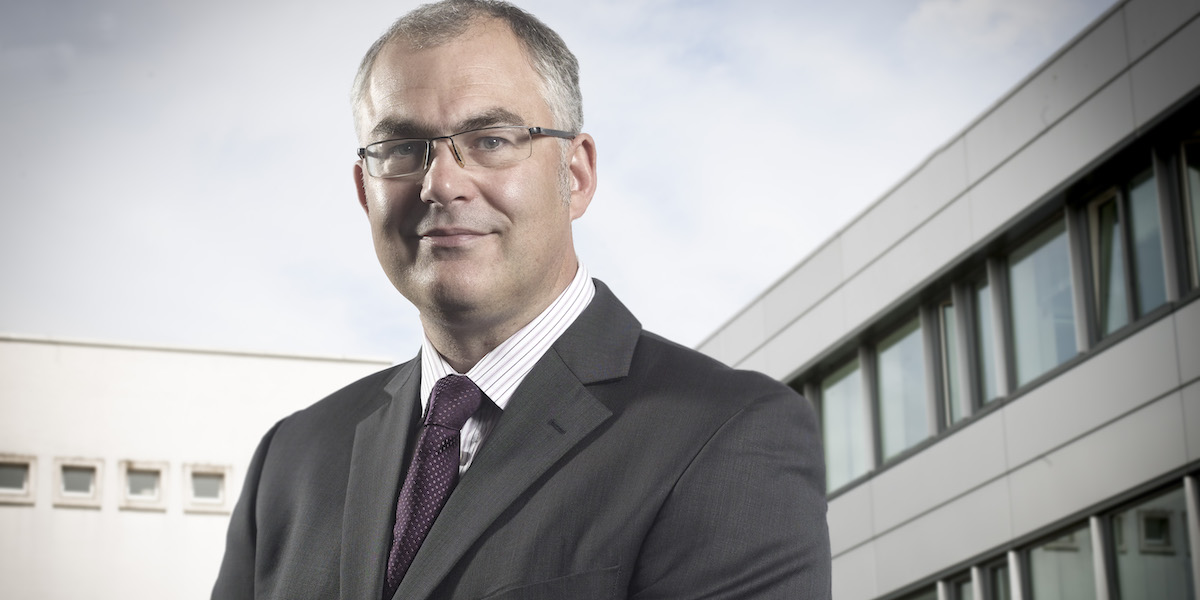 Police must ensure appropriate checks and balances are in place before introducing body-worn video camera systems in Scotland, a new review of the technology has stated.

Senior officers are being encouraged to consider governance, data protection, privacy and human rights regimes before issuing the devices to officers north of the border.

Academics at the University of Stirling looked at the global evidence for the effectiveness of body-worn camera, yet found a gap between protocols and practice elsewhere in the UK.

They concluded that vague guidance on the use of the technology has caused problems for other forces, and recommended that random dip sampling of recordings are part of an oversight regime in Scotland to maximise public trust.

Although the academics found that there is widespread public support for the technology, they made clear in a new paper that trust can be ‘easily lost’.

Professor William Webster, of the University of Stirling Management School, who led the report, said: “Body worn video seems a simple concept – it’s a camera that police carry around – but how it’s used influences a complicated set of relationships, starting with that between the citizen and the state.

He said the research showed a gap between protocol and practice in other forces, where protocols were too vague.

“It’s very important to establish clear protocols and training for how BWV should be used,” Professor Webster said. “For example, giving a warning and switching on when an incident is about to start.

“There also needs to be a clear plan for what happens to the recording, which is citizens’ data – is it downloaded by the officer at the end of a shift? Where to? Who can access it? What circumstances justify keeping it?

“And there must be an oversight mechanism, such as dip sampling, where random recordings are checked, possibly by lay people, to monitor how BWV is being used.

“Police Scotland commissioned this research because they want to be very careful about how they introduce emerging technologies. They have a huge opportunity in that they can learn from what other forces and countries have done well and less well.”

Police Scotland chief superintendent Matt Richards said: “The chief constable has underlined his support for the wider introduction of body worn video cameras in Scotland and Dame Elish Angiolini recommended our plans to expand their use be accelerated in her independent review of complaints.

“BWV requires significant investment but has the potential to enhance the vital bond of trust and confidence policing in Scotland has with our fellow citizens and which underpins our legitimacy. BWV can also lead to swifter justice outcomes.

“We agree a wider roll-out of BWV must be ethical and transparent and we are encouraged that our previous national public consultation in 2021 found overwhelming support for its introduction. The feedback we received will help inform our BWV Code of Practice. We are also taking advice and guidance on ethical, human rights and civil liberties considerations.

“We are grateful to Professor Webster for this work which adds value to our thinking and approach.”

The researchers, from the Centre for Research into Information, Surveillance and Privacy (CRISP) at Stirling, carried out a literature review of existing research, including usage and scrutiny reports from other countries, and interviewed 11 senior policymakers and practitioners in the field, including the UK’s data protection, information and surveillance commissioners and Scotland’s biometrics commissioner.

They highlighted several elements that had often not been properly considered by other forces before implementation.

Professor Webster said: “The police like BWV because it offers them protection during risky encounters, de-escalating violence, for example, and collects evidence for prosecutions. But it also puts the police under surveillance. For instance, elsewhere, it has picked up officers smoking on duty, or using a mobile phone when driving, so that has to be considered.

“Then there needs to be further thought about usage during sensitive circumstances, such as at a mosque, or when responding to domestic violence. Trust in technologies and in the police can easily be lost.”

Martyn Evans, chair of the Scottish Police Authority, said: “The use of body worn video is widespread across UK policing and there is good evidence of the positive benefits to both public interest and effective policing. The authority supports its wider roll-out in Scotland as a matter of priority. As with all technologies, the appropriate checks and balances will need to be in place to ensure data protection and privacy concerns are considered fully and managed carefully. This research reports some of the key assurances and training protocols that the Authority would expect to be provided in the rollout of BWV.”

Professor Webster said it was extremely important that organisations, such as the police, continue to consult with the public and with academics around the introduction of new technologies. He said: “Practitioners such as the police are usually not in a position to accumulate all the knowledge they need, so it’s really important they work with academics who can do so, so that they introduce technologies in an accountable way that serves the interests of the public.”

Professor Webster will speak at Digital Justice & Policing on October 13 in Glasgow.