Home > IoT > Public overwhelmingly in favour of IoT use in schools, says survey 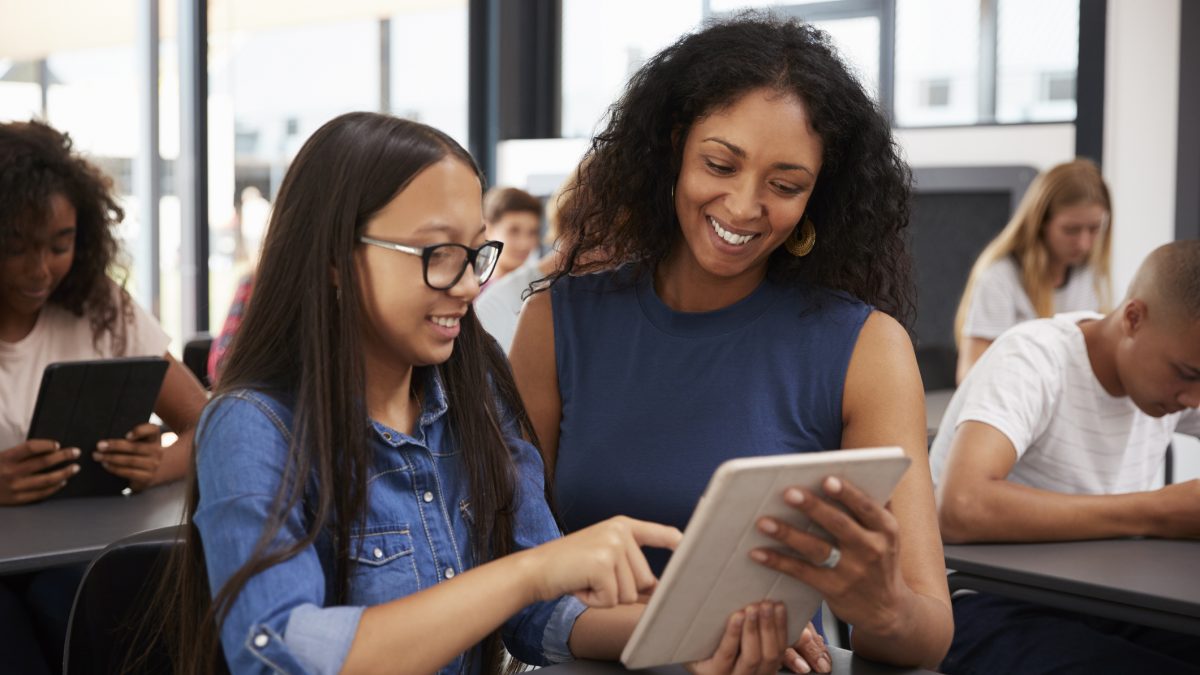 Public overwhelmingly in favour of IoT use in schools, says survey

COVID-19 demonstrates the vital role of data in healthcare