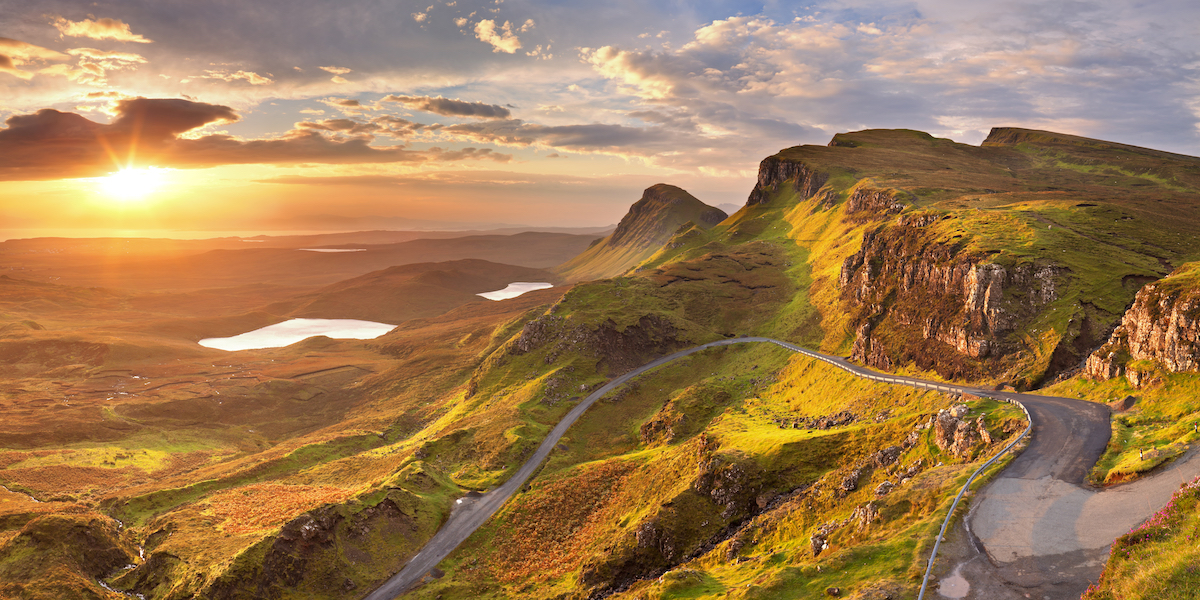 An effective carbon strategy will help protect countryside like this on Skye. Sara Winter/Shutterstock.com
Uncategorized

The purchase feeds into the organisation’s aim to have a fully electric car fleet by 2025, as part of its wider ambition to be ‘net zero’ by 2035.

The new vehicles are replacing existing petrol and diesel cars, which will be sold as the electric vehicles are put into service, the organisation confirmed. This process is being undertaken on an ongoing basis.

According to the agency, which is mainly funded by the Environment and Forestry Directorate of the Scottish Government, the vehicles will used be used by staff to undertake business journeys and visit NatureScot locations.

As well as its Inverness headquarters, NatureScot has offices in Argyll and Outer Hebrides, Northern Isles and North Highland, South Highland, Tayside and Grampian, Forth, Strathclyde and Ayrshire and Southern Scotland.

A spokesperson for the public body said: “NatureScot aims to have a fully electric car fleet by 2025, as part of our wider ambition to be Net Zero by 2035. We are currently replacing our existing petrol and diesel cars with electric cars to help us achieve this target.”

Net zero refers to a state in which the greenhouse gases going into the atmosphere are balanced by removal out of the atmosphere.

Scotland is committed to reaching net-zero greenhouse gas emissions by 2045.

In addition to promoting, maintaining and improving Scotland’s green spaces, NatureScot advises Scottish Ministers and local authorities on all matters relating to the country’s natural heritage.

It also works with the Scottish Parliament and public, private and voluntary organisations towards shared aims.

NatureScot’s Net Zero Plan was published in July 2021 and is available to view here.

The time is right for digital transformation