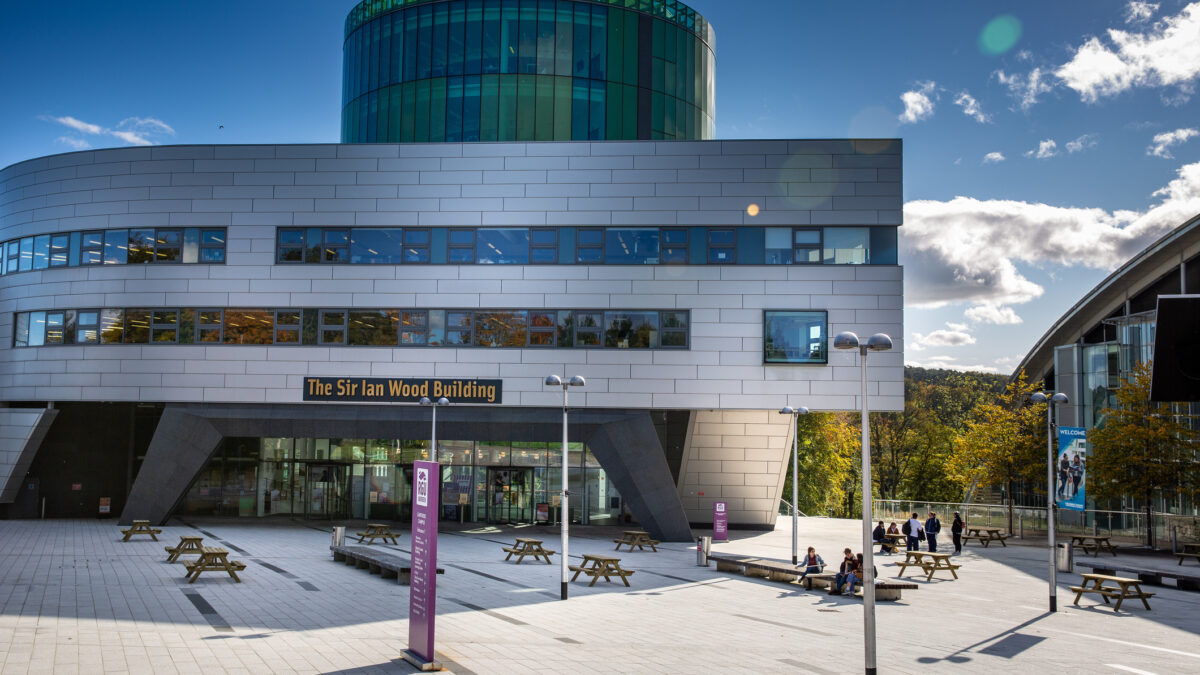 Budding engineers from a Dundee high school will compete in the USA after winning a prestigious annual underwater robotics competition for the second time.

The regional competition, parts of which were delivered electronically due to Covid restrictions, saw four secondary school groups from across the country compete for a place in the World Championships.

The students were tasked with putting underwater robots they had designed and built through a series of missions to test their resilience.

The winning group, known as ‘HEX Robotics’, will now have the opportunity to compete in the World Championship at East Tennessee State University in August.

The entrepreneurs were scored by a panel of industry experts on how well they completed the missions, as well as taking into consideration the technical reports, poster displays, and engineering presentations the pupils were required to produce.

A group from Keith Grammar, ‘impROVvise’ took second place. They will join HEX Robotics at the World Championship.

RGU engineering lecturer James Philp and regional co-ordinator, Dr Rosslyn Shanks, said: “This event is really important for all the skills and experience the students gain through their participation. We are incredibly heartened that we were able to organise the competition this year despite the pandemic. Our involvement in this event is part of the university’s strategic aim to widen access to learning and extending the reach of our education”.

Due to travel restrictions, HEX Robotics and impROVise are set to attend the World Championship virtually.

Each year, young engineers at the tournament are charged with tackling real-world problems from around the globe.

The MATE competition requires students to think of themselves as entrepreneurs and transform their teams into companies that manufacture, market, and sell ‘products’.