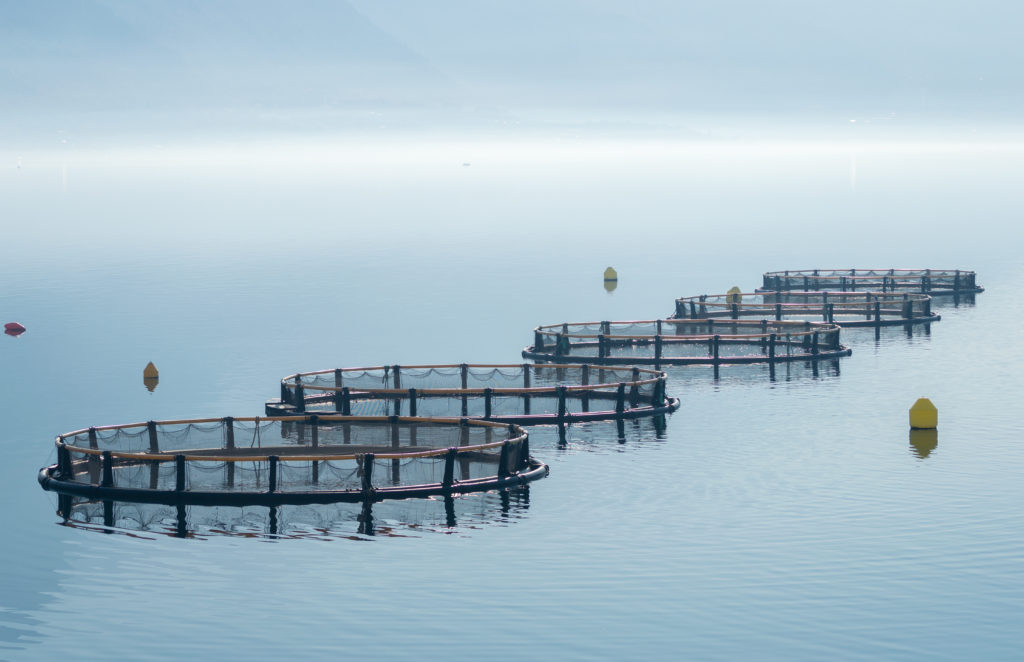 SSPO: An ambition to grow, sustainably

Julie Hesketh-Laird has had a whirlwind first three months in her new job as chief executive of the Scottish Salmon Producers Organisation (SSPO), visiting farms throughout Scotland, promoting the industry internationally, and articulating a vision to double its size by 2030.

“It’s an aspiration,” said Hesketh-Laird, “but the industry understands it can only get there sustainably and by respecting the environment in which it operates. Salmon is a fantastic product; healthy and locally produced. Welfare standards are higher than in any other farmed protein sector and its environmental impact is relatively low.”

But she acknowledges that it has challenges: “They are biological, technical, and social. Fish mortality has been a problem, as has disease. These are not confined to Scotland; they are global issues. But in Scotland, we are investing in research and innovation, bringing in even higher standards of reporting, and we are beginning to see the result in the reduced incidence of issues.”

Hesketh-Laird was most recently acting chief executive of the Scotch Whisky Association and brings her experience of representing Scotland’s and the UK’s largest drink export to the salmon organisation which supports Scotland’s and the UK’s largest food export. In her previous role, she helped create the conditions for record Scotch whisky exports and believes salmon is its success story twin.

“Salmon is a UK export star,” she said, “Markets all over the world recognise Scotland’s reputation for quality aquaculture. No wonder it was the first non-French food to gain that nation’s coveted Label Rouge designation. Scottish salmon is chosen by Americans before that of their neighbour’s Canada. And Asia, true connoisseurs of seafood, are buying more and more.”

Hesketh-Laird added: “Post-Brexit, these big, emerging markets will be more important than ever.”

Scotland is the third largest producer of Atlantic salmon in the world, after Norway and Chile, and Scottish salmon comprises around 80% of the UK’s aquaculture sector. It is Scotland and the UK’s largest food export, worth £600m in 2017, up 35% on the previous year.

Scottish farmed salmon tops the RSPCA Assured chart, with 70% of production participating in the scheme, and five companies produce under France’s prestigious Label Rouge quality assurance scheme. It is exported to 55 countries around the world and is Heathrow Airport’s largest export by volume.

The Scottish salmon industry supports around 10,340 jobs in Scotland. The carbon footprint of farmed salmon is very low, compared with other sources of protein production. Around £60m is spent on research and innovation, and £40m on protecting the fish from parasites.

Homes and businesses on the peninsula of Knoydart and Loch Nevis on Scotland’s west coast can now enjoy the benefits of superfast broadband, thanks to a collaboration between leading salmon grower Scottish Sea Farms and rural broadband company HebNet CIC.

Previously, the area had a service that was struggling to cope with the increased demands. Similarly, the satellite system that Scottish Sea Farms was reliant on for internet access wasn’t able to support its growing business needs.

Now, Scottish Sea Farms and HebNet have upgraded the local infrastructure with a state-of-the-art enterprise-grade wireless link between Skye and Knoydart capable of delivering superfast broadband of 30Mbit/s or more to end users, putting the area on a par with broadband provision in parts of central Scotland.

Scottish Sea Farms is already working with another remote community – Drimnin on the shores of the Sound of Mull – to help bring high speed wifi where previously there has been little or no internet access.