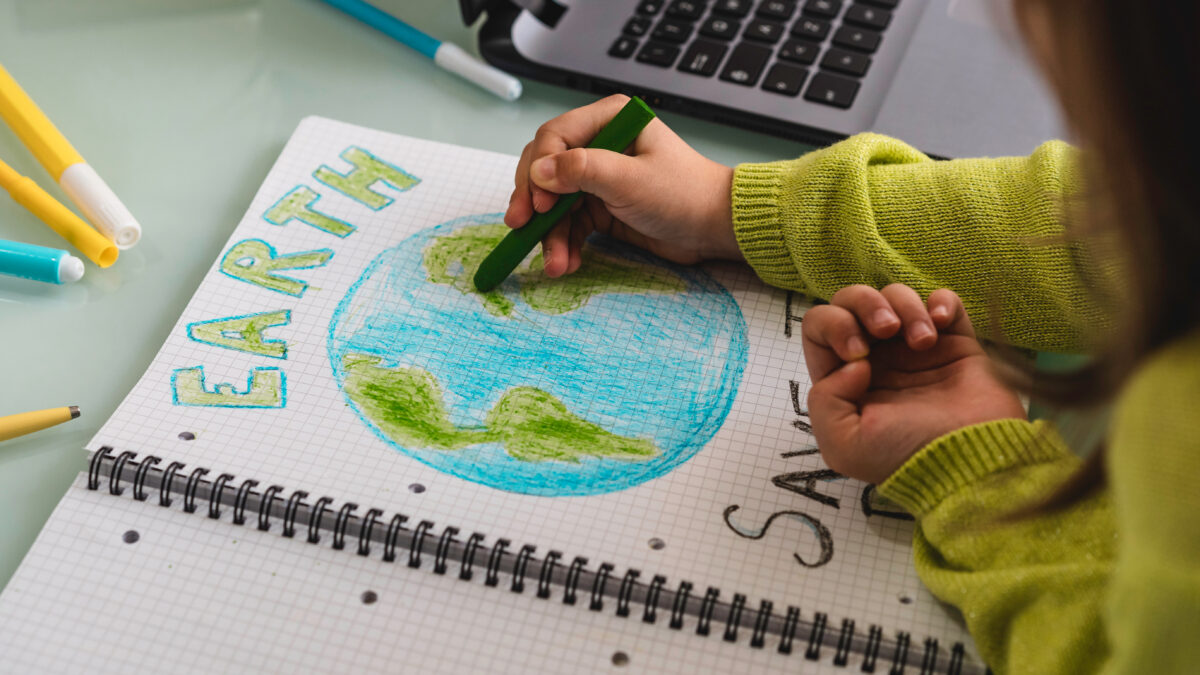 Children and young people across Scotland are to engage with politicians as part of a new initiative which aims to ensure they have their say in the climate emergency debate.

Launching at the end of next month, the nationwide surgery will be an opportunity for youngsters to communicate their expectations and hopes for their future with MSPs.

Ahead of this, and in the lead up to the Cop26 conference in Glasgow, ‘The Moment’ will also encourage and support young people to communicate their calls to action in tackling the environmental crisis.

A number of new digital resources have been developed to enable children and teenagers to have their say.

The Children’s Parliament has developed an online toolkit for pupils to explore climate issues and take part in creative activities to identify what issues they want to raise.

The Scottish Youth Parliament has similarly developed resources to empower young people across Scotland to explore and raise issues.

Additionally, the new initiative, which is in partnership with GLOBE International, will encourage children and young people to take part in the international Cop26 GLOBE Legislators’ Summit – one of the biggest online gatherings of international parliamentarians – being hosted at the Scottish Parliament on November 5 and 6.

Alison Johnstone, presiding officer of the Scottish Parliament, said: “As all eyes turn to Glasgow in November, this new initiative is a unique opportunity for parliamentarians to hear what is important to children and young people and what they can expect from their elected representatives on how we tackle the climate emergency.”

Cathy McCulloch, co-director of the Children’s Parliament, said: “A world free of climate disasters, where all children can be healthy, happy and safe without worry of losing their homes to flooding or their food to drought, is integral to their human rights”

“Since the establishment of Children’s Parliament in 1996. Children have consistently told us that they are passionate about the environment and concerned about their future. The Moment gives children and young people a unique opportunity to communicate their concerns and their calls to action to their elected representatives.

“By taking part in The Moment, children and young people continue to highlight critical climate and environmental issues that many adults are not yet fully engaged with but which we all need to take seriously.”

Wiktoria Orlicka MSYP, trustee of the Scottish Youth Parliament, added: “We hope that Cop26 in Glasgow will be a fantastic opportunity for the whole world to come together and commit to create a better, healthier, and more just future for us all.

“Our ‘From Scotland’s Young People Manifesto’ described the climate emergency as an issue of climate justice. This has to be one of the most important themes at Cop26, and ‘The Moment’ offers a genuine opportunity for young people to bring issues like this directly to Scotland’s decision makers.”