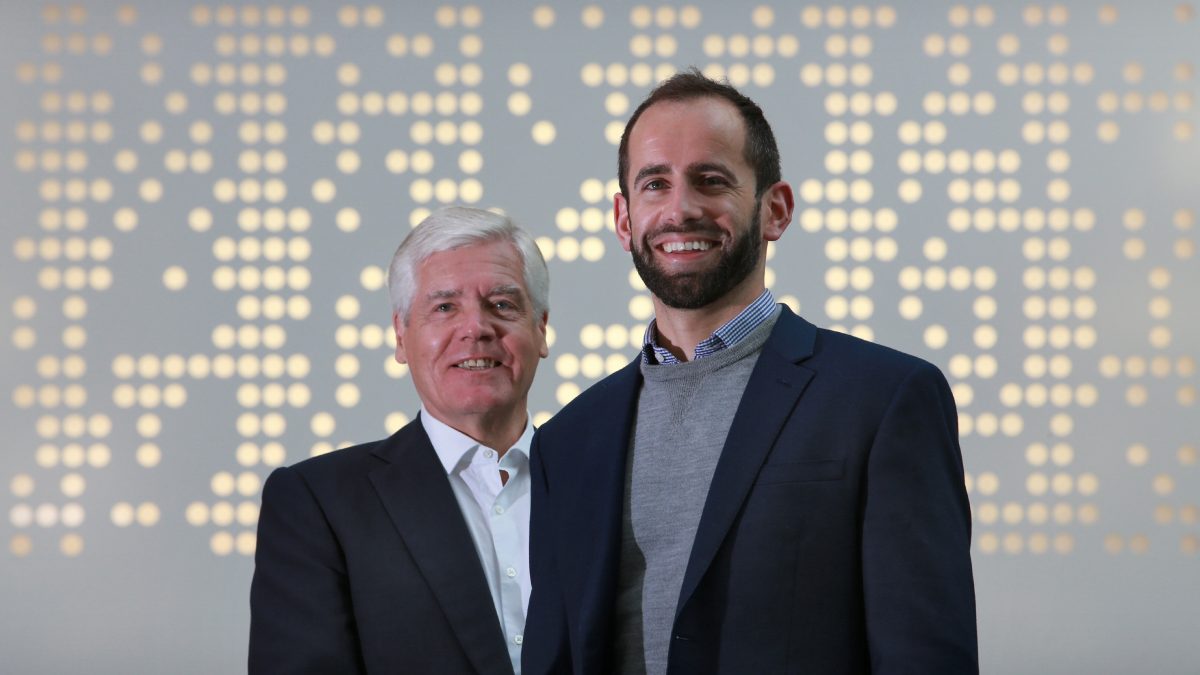 Scottish startups have “fared well” during Covid, with 68 per cent expanding and only 11 per cent downsizing, a survey has revealed.

The Scottish Startup Survey 2021, run by the Engage Invest Exploit (EIE) team at the University of Edinburgh’s Bayes Centre, also shows 72 per cent of participants expect to exit the pandemic in a stronger position, with 21 per cent saying they were unsure and seven per cent believing they will come out worse-off.

Of the 75 company founders interviewed, 59 per cent said their company had to pivot in the wake of the pandemic, and only 35 per cent of startups thought the government was doing enough to support them.

The EIE, which has supported over 500 tech startups since 2008, interviewed Scottish startup executives on topics ranging from growth prospects, the investment backdrop, government support, hiring, plans to return to the office, and wellbeing and mental health.

Callum Murray, chief executive and founder of Amiqus, an EIE alumnus company that participated in the survey, said: “After taking the decision early on not to furlough any of our team, we were one of the companies in the survey that showed significant growth in the last year, but it’s our people first and the digitisation and behavioural changes brought about by the pandemic second that have led to that success.

“The last year has taken a toll on every person and every family. We’ll be looking to build on our growth not just in terms of revenue, but in how we can continue to look after our people and contribute to making flexibility and wellbeing at work the norm.”

On returning to the office and remote working

An EIE21 spokesperson said: “While only a third of startups polled secured investment rounds during 2020, government support was crucial for many, and overall it’s pleasing to see the overall confidence from founders around coming out of the pandemic in a stronger position.

“What also came through in the survey, was how the vast majority of startups are targeting investors outside Scotland – an area that remains crucial to the success of Scotland’s technology ecosystem.”

EIE alumnus companies have collectively raised over $1bn from seed through to Series A and later stage funding.